Gravity is mentioned everywhere – advertising, articles, news, etc. It is talked about in relation to what seems to be a random selection of things like treadmills and some other exercise equipment, shoes, even bras, and a few other curious products. All of that is great yet based on the information mentioned along with the popular word ‘gravity’ shows that gravity is still very much the elephant in the room and it is treated as something that “applies to this but not to that”, “it is here, but not over there”. Fact is – gravity is in the very matrix of our world, gravity is a silent dictator that rules it.

Gravity came before anything else. In order for our solar system to have come into existence, gravity had to have been already present. Here on Earth, gravity is in effect 24 hours a day, 7 days a week, never letting up for even a second. Gravity does vary across the surface of our planet but it is there nonetheless and the differences are not significant enough to affect the way you move. Gravity is everything and it is everywhere. “The most essential characteristics of all biological systems are defined by the Universal Law of Gravity”, wrote a Russian scientist and academic P. Anokhin.

Gravity is the most valuable factor of life on this planet because life as we know it, is impossible without gravity. Without it we couldn’t move the same way, we wouldn’t look the same way, we couldn’t breathe, and we wouldn’t have the air to begin with. The influence of gravity shapes and structures all living creatures including human anatomical and physiological structure, size and weight.

All human movement is gravity-dependent. Whether you’re running, swimming, walking to your car or reaching for milk in your refrigerator – you’re moving under the influence of gravity. Try this, stand straight, relax, feet slightly apart, knees relaxed (not locked, not bent), arms down, upright and relaxed posture. Now shift your body from one foot to another without breaking contact with the ground. Do you feel your bodyweight? That’s how we feel gravity. Wherever we go, whatever we do – it’s always there. But it doesn’t just pull us down like so many would insist. It does so much more.

Leonardo da Vinci was the first to recognize it as a propulsive force, “motion is created by the destruction of balance, that is, of equality of weight for nothing can move by itself which does not leave its state of balance and that thing moves most rapidly which is furthest from its balance”.

Four centuries later, Thomas Graham-Brown expanded on da Vinci’s thoughts, writing, “It seems to me that the act of progression itself – whether it be flight through the air or by such movements as running over the surface of the ground – consists essentially in a movement in which the centre of gravity of the body is allowed to fall forwards and downwards under the action of gravity, and in which the momentum thus gained is used in driving the centre of gravity again upwards and forwards; so that, from one point in the cycle to the corresponding point in the next, no work is done (theoretically), but the mass of the individual is, in effect, moved horizontally through the environment”.

Gravity should be considered as the dominant force on Earth, the strongest mechanical force among all the forces of nature and therefore any movement on Earth is both influenced by, and subordinate to, gravity. Before we can really improve our sports techniques and consequently beat personal bests or world records, we must first acknowledge the effect of gravity on human locomotion and then try to understand it and how it works. 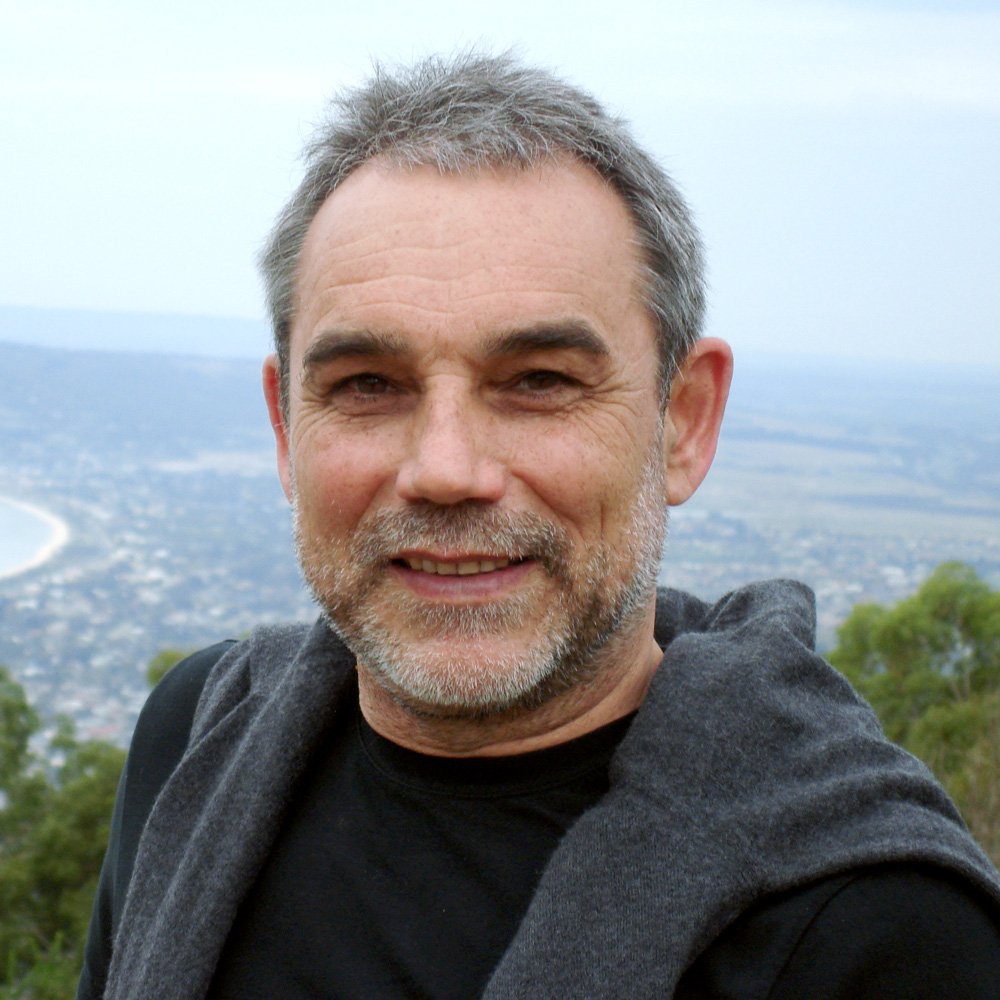 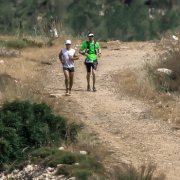 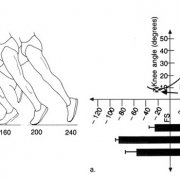 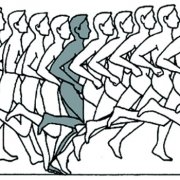 Pose Method Publishing, IncTheory & Practice: The Pose – How It Works 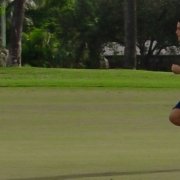 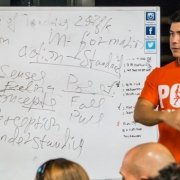 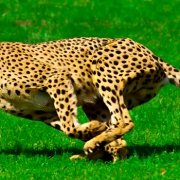 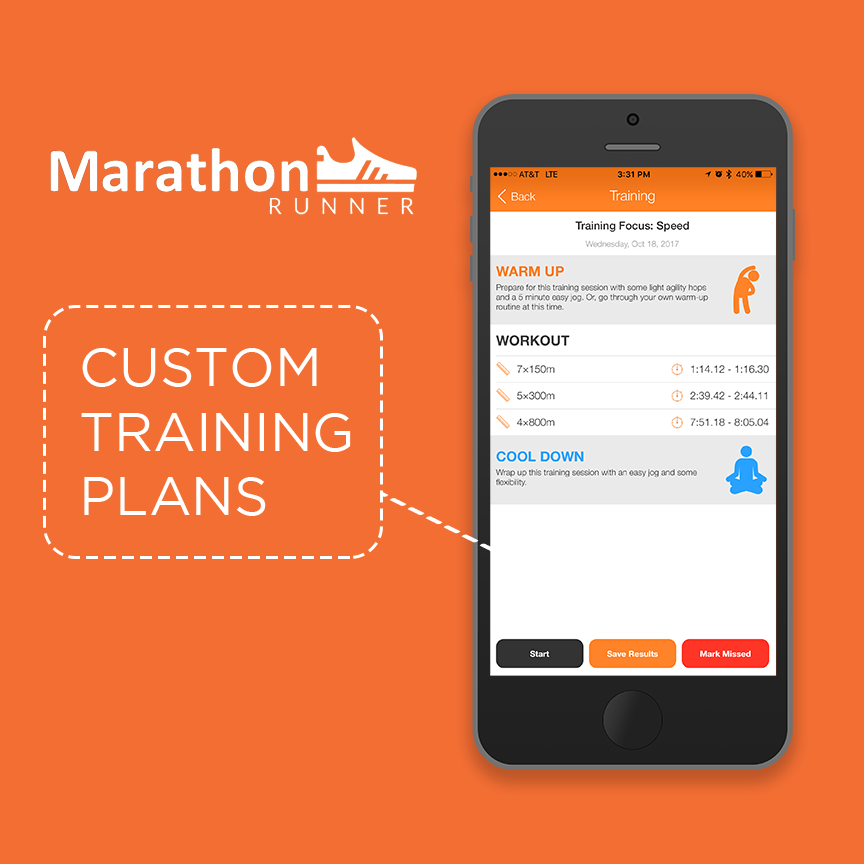 Pose Method Publishing, IncTheory & Practice: The Role and Importance of a ‘Standard’
Scroll to top